The Lowell Joint School District is committed to the academic achievement of all students. This webpage has been created to assist parents and teachers by providing access to information relevant to English learners and English language acquisition.

On July 9, 2014, the California State Board of Education (SBE) adopted the English Language Arts/English Language Development Framework for California Public Schools (Framework).This is the first time in the nation that a state has adopted dual guidelines in one publication for both English language arts (ELA) and English language development (ELD). By combining both sets of standards into a coherent curriculum framework, California has made clear that its goal is to prepare all students for literacy in the 21st century.

The Framework provides guidance to teachers implementing the California CCSS for ELA & Literacy in History/Social Studies, Science, and Technical Subjects as well as the new California ELD Standards including instructional strategies and resources such as vignettes and models that teachers may use to strengthen the learning for every student. It also provides guidance to schools and districts on curriculum, instructional programs, assessment, leadership, professional learning, and issues of equity and access. The Framework was developed by educators and literacy experts, most of whom are teachers in California classrooms.

The final digital version of the ELA/ELD Framework is now available on California Department of Education ELA Curriculum Framework Web page at http://www.cde.ca.gov/ci/rl/cf.

The Lowell Joint School District strongly supports the involvement of all parents, including those parents of English Learners, in the educational process of their children.

By participating on your child’s school sites’ ELAC, you have the opportunity to serve as a committee member of our District English Learner Advisory Committee (DELAC). This district level committee consists of parents, teachers, administrators, and district personnel who are interested in becoming knowledgeable about and more involved with the English Learner program.

Appendix B:  ELD Standards II:  Learning About How English Works 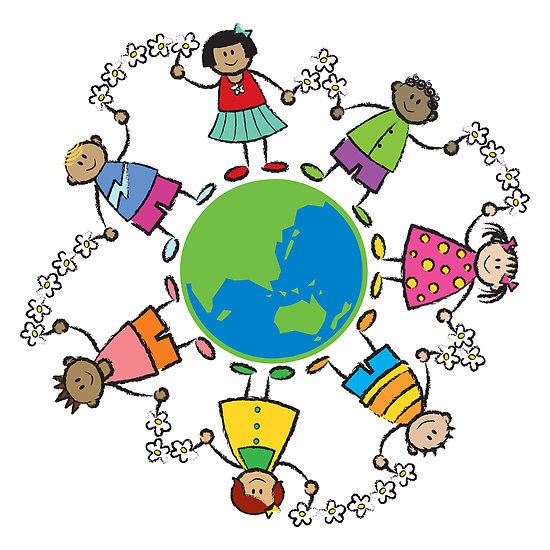 District English Learner Advisory Committee The following information is provided to include the community in our discussion on education in Lowell Joint School District. Agendas and Minutes:

Some key features of the 2012 ELD standards include: 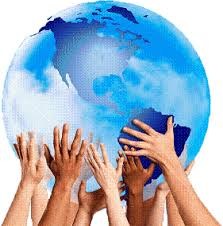 Resources for Parents and Students

Content standards were designed to define the knowledge, concepts, and skills that students should acquire at each grade level.

Numerous articles, resources, and strategies to support ELL at school and home.

﻿Learn to Read at Starfall