California Standards bring strong advantages to students in California and in the United States. First, by unifying the expectations, assessments of educational quality and the federal funding that is based on such assessment will be more equitable. Second, students throughout the United States will be in a better position to compete with students throughout the world for university admission and for jobs in a global market. Finally, these standards define transitional-kindergarten through twelfth grade learning that will ensure that students are well prepared for post-secondary education and careers.

The standards (formally known as The Common Core State Standards) are being used by 43 states across the United States. California’s State Board of Education adopted the standards in August 2010. The National Education Association, American Federation of Teachers and California Teachers Association were included in the discussion and were given a voice in providing their input into the final version of the standards.

The Common Core State Standards (CCSS) have been developed for English Language Arts (ELA) and for Mathematics. Common Core Literacy standards affect History, Social Science and Science instruction for the purpose of disciplinary literacy, but the CCSS are not content standards for these subjects. Please see the ELA and Mathematics sections for more specific information about ELA and math standards. Spanish translations are available on the Common Core en Español Web Site. 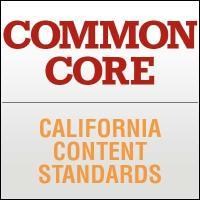 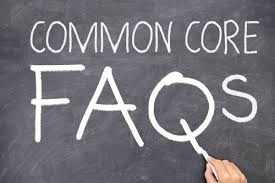 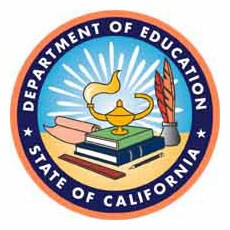